What are you looking for?

Hats are head covers these are worn for various purpose for head safety or protection. If the word Scottish is attached it means, the traditional Scottish hats which are worn in the Scottish highlands to keep the tradition alive. It’s also a part of Scottish military or civilian Highland dress, either formal or informal.

If you want to start your own brand and looking for a reliable supplier.
The Scottish Hat Company is the right option for you.

What’s the difference between a tam and a beret?

Difference Between a Tam and a Beret As has become more fashionable, there are more types of them out there. For myself, I favor a beret or slouch; definitely not a beanie, which makes me look like a basketball head! My mom and sister, on the other hand, look great in beanies (and every other […] 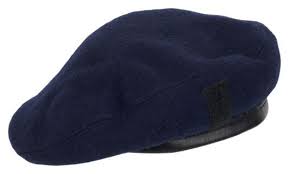 The tam was a millinery design for women based on the tam o' shanter military cap and the beret. Sometimes it was also known as a tam hat or the traditional term tam o'shanter might also be used. It became popular in the early 1920s. when it followed the prevailing trends for closer-fitting hats that suited shorter hairstyles and for borrowing from [...] 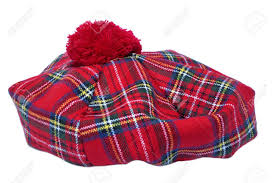 What is a Scottish Bonnet?

A tam o’ shanter (in the British military often abbreviated to ToS), or ‘Tammie’ is a name given to the traditional Scottish bonnet worn by men. The name derives from Tam o’ Shanter, the eponymous hero of the 1790 Robert Burns poem. The tam o’ shanter is a flat bonnet, originally made of wool hand-knitted in one piece, stretched on a wooden disc […] 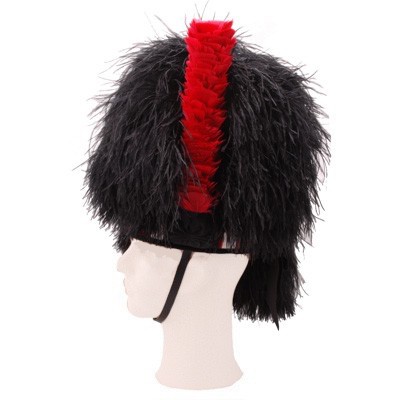 The feather bonnet is a type of military headdress used mainly by the Scottish Highland infantry regiments of the British Army from about 1763 until the outbreak of World War I. It is now mostly worn by pipers and drummers in various bands throughout the world. It is also worn in a similar fashion by […]

The keffiyeh or kufiya (Arabic: كُوفِيَّة‎ kūfiyyah, meaning “from the city of Kufa” (الْكُوفَة);, also known as a ghutrah (غُترَة), shemagh (شُمَاغ šumāġ), ḥaṭṭah (حَطَّة), masa dah (مَشَدَة), chafiye, dismal Yazdi (Persian: دستمال یزدی‎, Kurdish: دەستمال یەزدی‎ decimal yezdî) or cemedanî (Kurdish: جەمەدانی‎), is a traditional Arabian headdress, or what is sometimes called a habit, that originated in the Arabian Peninsula, and is now worn throughout the Middle-East region. It is fashioned from a square scarf and is usually made of cotton. The Keffiyeh is commonly found in arid regions, as it […]

What is a Cartwheel hat?

A cartwheel hat (also cartwheel hat) is a wide-brimmed circular or saucer-shaped design. It may be made in a variety of materials, including straw or felt and usually has a low crown. It may be similar to the picture hat and halo-brimmed hat in shape. Typically, it is worn at an angle to show off the curve of the brim, rather than being […] 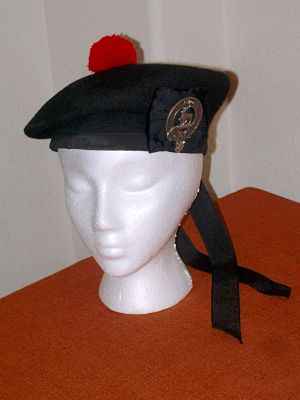 What is a Scottish hat called? 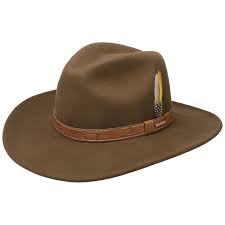 What is a Stetson hat? 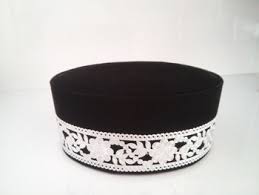 What is a Songkok hat?

The songkok or peci or kopiah is a cap widely worn in Indonesia, Brunei, and  Malaysia. It has the shape of a truncated cone, usually made of black or embroidered felt, cotton or velvet. The origin of the songkok can be trace which was adopt by ottomans in 1862. One Brunei newspaper account erroneously states that the songkok became a norm in the Malay Archipelago in the […] 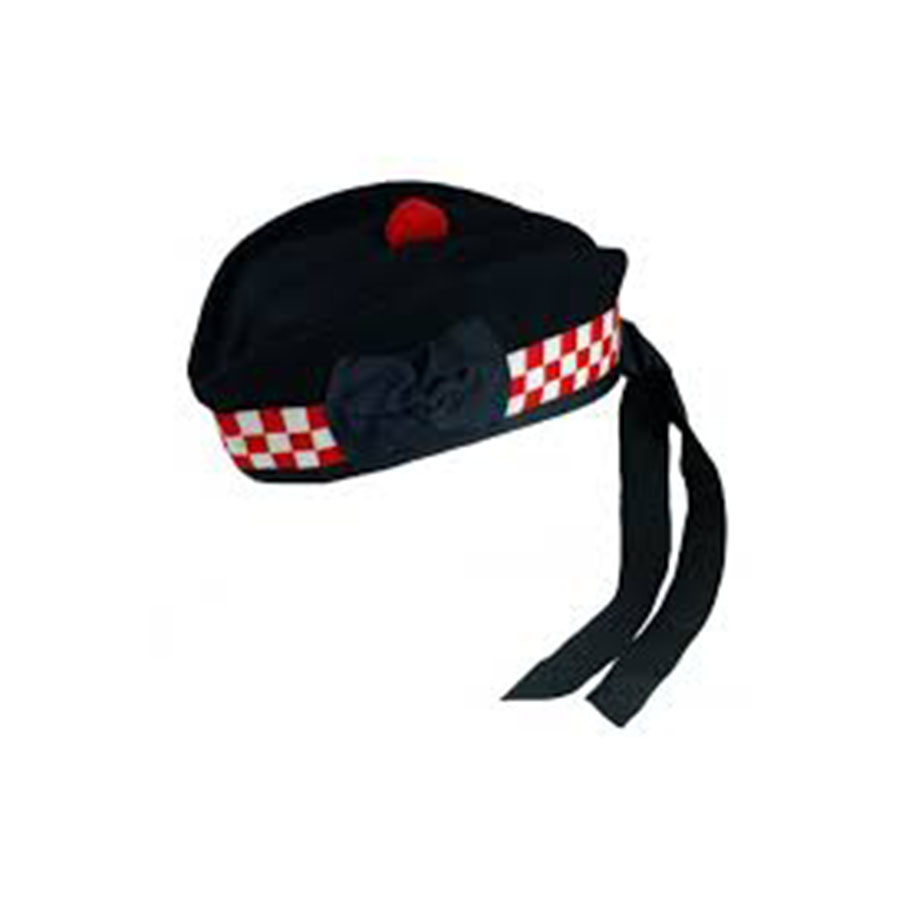 What is Glengarry bagpipe hat?

MacDonell of Glengarry and balmoral bonnet MacDonell, thus is sometimes said to have invented the glengarry. But it is not clear whether early pictures of civilians or fencible infantry show a true Glengarry Bagpipe Hat. Folded capable of flat or the standard military bonnet of the period merely ‘cocked’ into a more ‘fore-and-aft’ shape. May […]